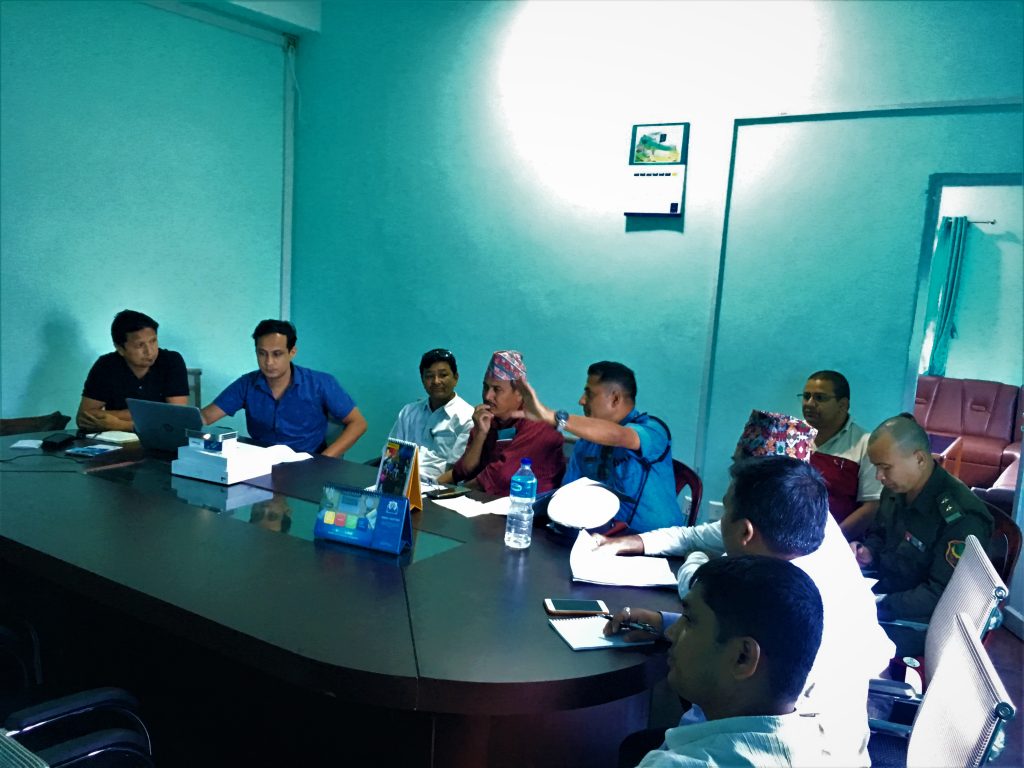 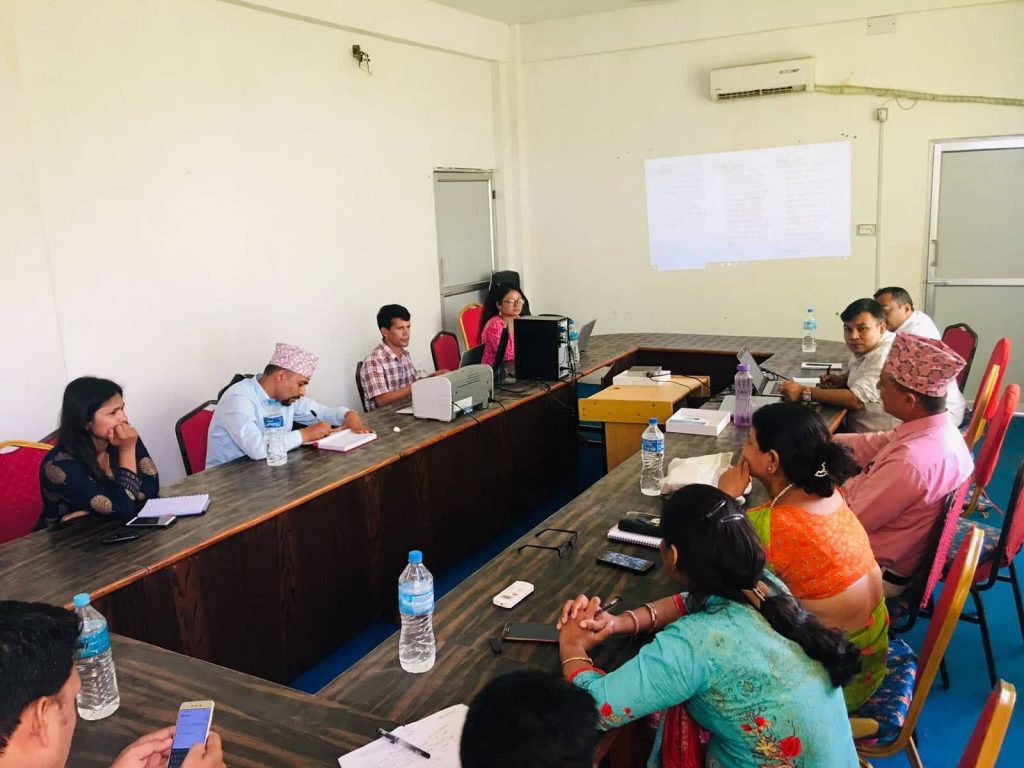 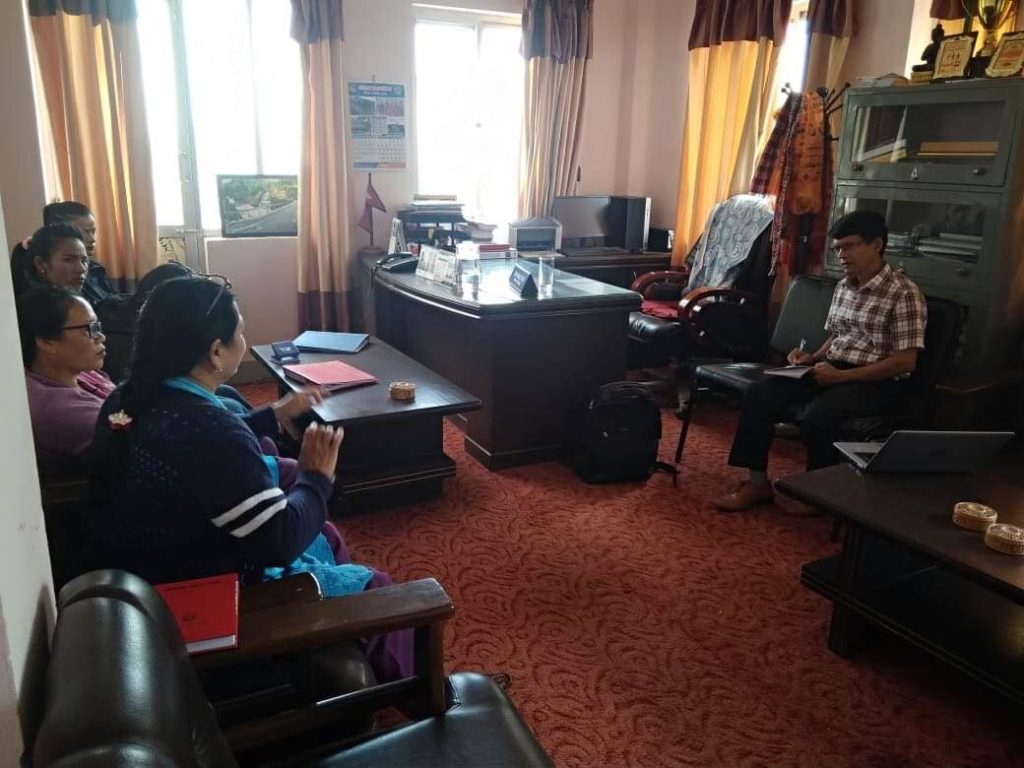 The participants in all five municipalities gave their active participation and provided with resourceful feedbacks and missing agendas. The discussion also helped to analyze municipalities existing policies along with realization of formulation of additional important acts and guidelines. Local level participation, during the meeting, correspondingly helped to emphasize on the feeling of ownership and ignite awareness of duties and responsibilities among representatives. 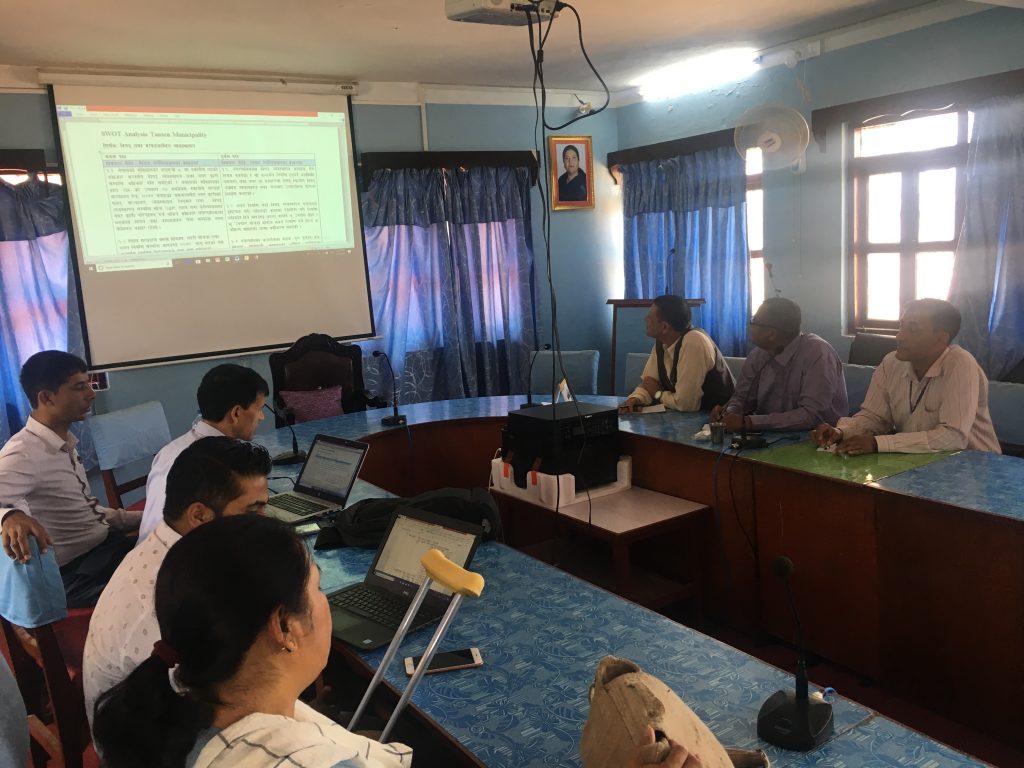 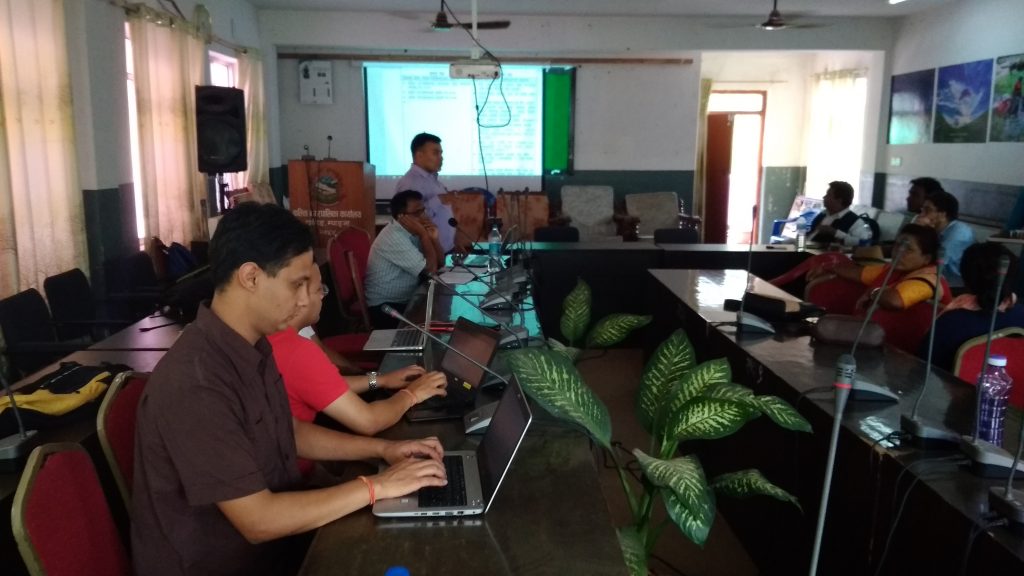 Furthermore, the SWOT in itself helped representatives to evaluate municipalities’ potency and limitations, which directed a pathway for new programs and project implementation.

The SWOT analysis is an important step to the development of long term Comprehensive Plan and is under the project ‘Enhancement of Local Government Service Delivery & Economic Governance’.