Chairperson Dinesh has been involved with Community Members Interested (COMMITTED-Nepal) since its inception first as the Secretary and since 2010 as the Chairman. He brings to COMMITTED his qualifications and extensive experience in both education and social work. He completed his schooling in Nepal, and followed that up with both (international) high school diploma (IB) and advanced degrees (in development studies and education) in USA. Since completing his education, he has worked for and has been involved with organizations as diverse as Nepal Youth Foundation, International Labor Organization and Mellemfolkeligt Samvirke (MS-Nepal) in Nepal. Currently he works as the IB Director at Ullens School in Kathmandu. 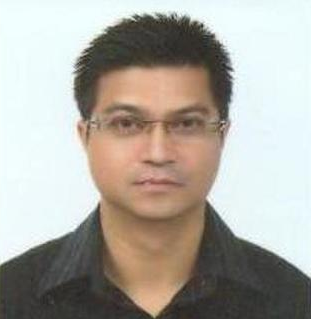 Vice Chairperson Sanjeev Hada is COMMITTED-Nepal's Vice-chairperson and has voluntarily served this noble cause since inception.  As a civil engineer his expertise in COMMITTED-Nepal's programs and operations are epitome of dedication and passion towards social service. Sanjeev has headed IFRC’s (International Federation of Red Cross and Red Crescent Societies) long-term development program unit in Nepal since January 2016. This follows his experience as coordinator for IFRC’s shelter efforts in the wake of  2015 Nepal earthquake, and more than 8 years of expertise in International Disaster Response, including work in Indonesia after 2004 tsunami, 2008 earthquake, and in Pakistan after 2005 Earthquake and  2010 floods. Sanjeev is a civil engineer by training, serves as a resource person on shelter cluster coordination for IFRC’s Geneva headquarters and Kuala Lumpur regional office, and travels internationally to lead and facilitate related trainings and workshops. 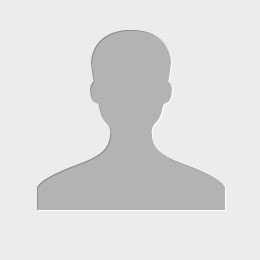 Member Subina joins COMMITTED’s board as a seasoned journalist for Al Jazeera. She began her career in newspapers, and then became a documentary film maker. Her films have received several awards, including Concentra Award for Outstanding Video Journalism, and have been screened at festivals worldwide. After completing her school in Nepal, she rounded off her high school education at the United World College in the United States (UWC-USA) (IB Diploma), followed that up with undergraduate studies at the University of Mumbai, India (BA in Social work), and graduate work at Xavier Institute of Communication also in Mumbai, India (Post Graduate in Journalism). Following her studies she worked in countries including India, Thailand and Myanmar. She joined Al Jazeera English TV news when it launched in 2006.