Following the April 25, 2015 earthquake, COMMITTED, in addition to providing relief and emergency assistance to the affected in Thanapglkot, supported Chilaune School with a couple of work.

One was the reconstruction of two classroom blocks, which was handed over to the community last February. CMMITTED was represented by the Executive Director Jayjeev Hada, Senior Program Coordinator Kecher Acharya and Program Coordinator Gautam Lamichhane Magar at the function. 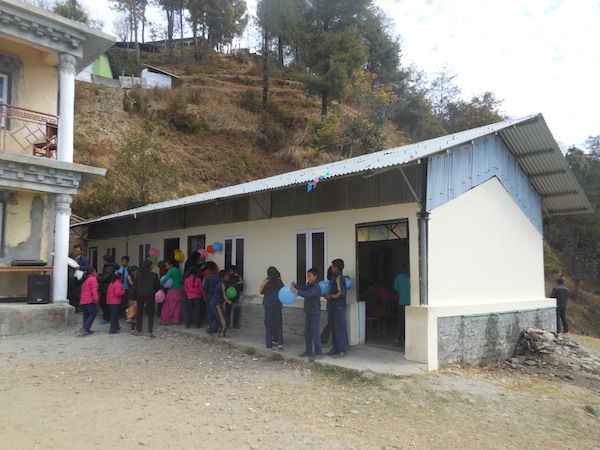 Chilaune School children preparing the block for the function. COMMITTED Team Members with other officials after the inauguration.

The other was funding the construction of a fence around what was originally conceived as the multi-purpose court. Construction of the court had begun just before the earthquake. Unfortunately, the quake damaged the court and it had to be fixed. Both the fence and renovation of the court were carried out with left-over funds from the original multi-purpose court. The funding for the court came from Nemira, a business our friends in Switzerland run. 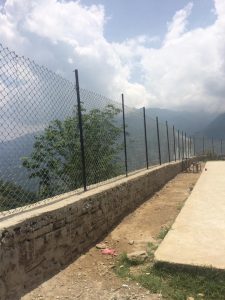 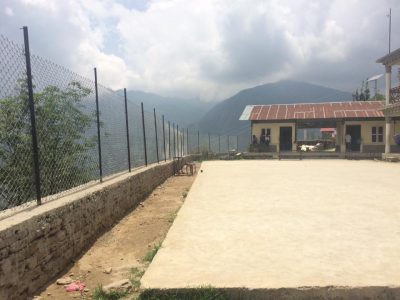 Here’s a video of the progress of the construction and the condition of the multi-purpose court in May 2016.

For more on the above follow the links below:

Taltuleshwori School Handed Over To Community

Last February, a little over a year since commencing the reconstruction of Taltuleshwori School in Thangpalkot, Sindhupalchok, we were finally able to hand it over to the community in a small ceremony conducted at the school. 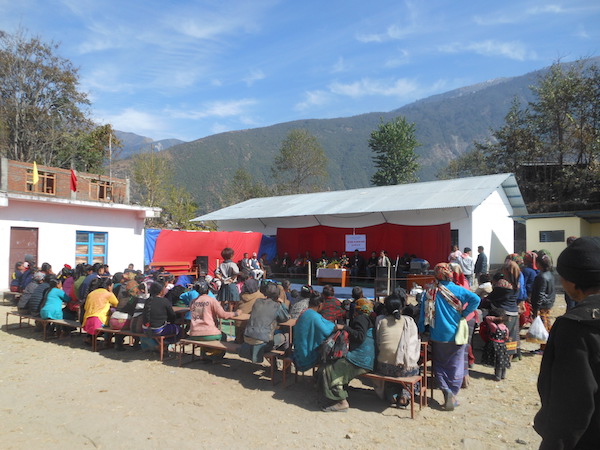 A glimpse of the ceremony. 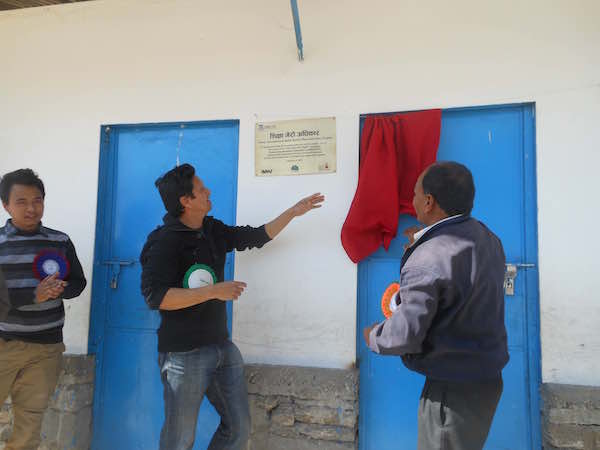 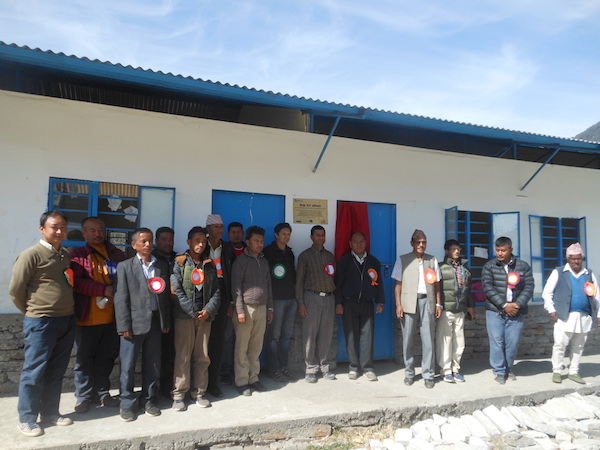 Executive Director Jayjeev, other COMMITTED members and school officials after the inauguration. 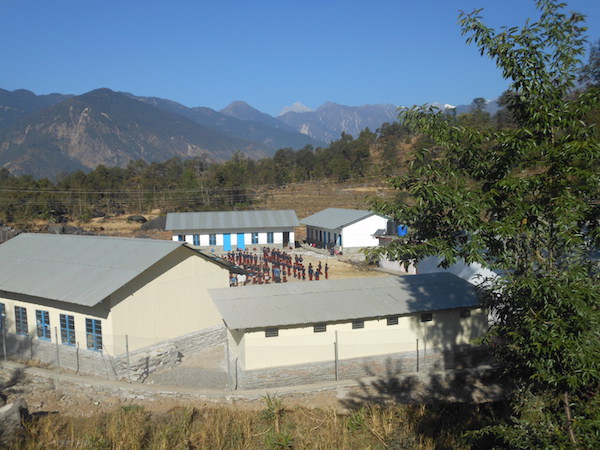 The school with the students on the grounds.

As an organization, COMMITTED frowns upon such ceremonies and have been doing what it can to eliminate all or parts of such formal functions. More than anything, such functions in Nepal serve as platforms for people who have a knack for talking, among other things!

Here’s what the school looked like in early May 2016 when school had resumed following the completion of reconstruction of most of the academic blocks.

For more about the reconstruction of the school follow the links below.