In Blog,Local Governance and Service Delivery 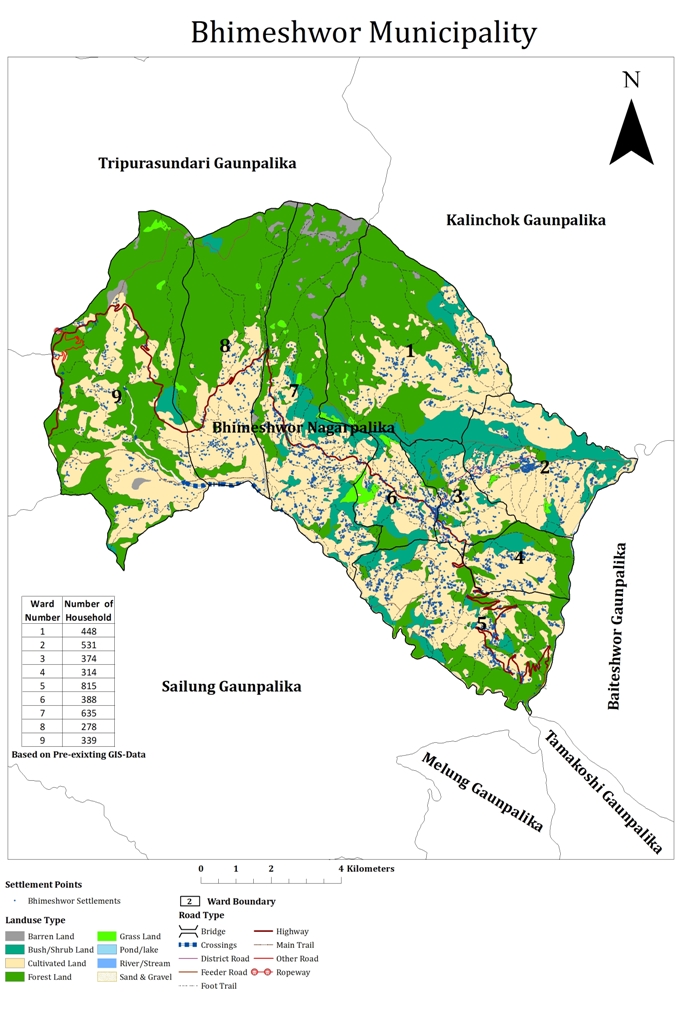